Employees of the RDI Cultural Center organized an entertainment program for residents of the Yuzhnoye Vidnoye residential complex during the celebrations of the Vidnoye city day on September 12. 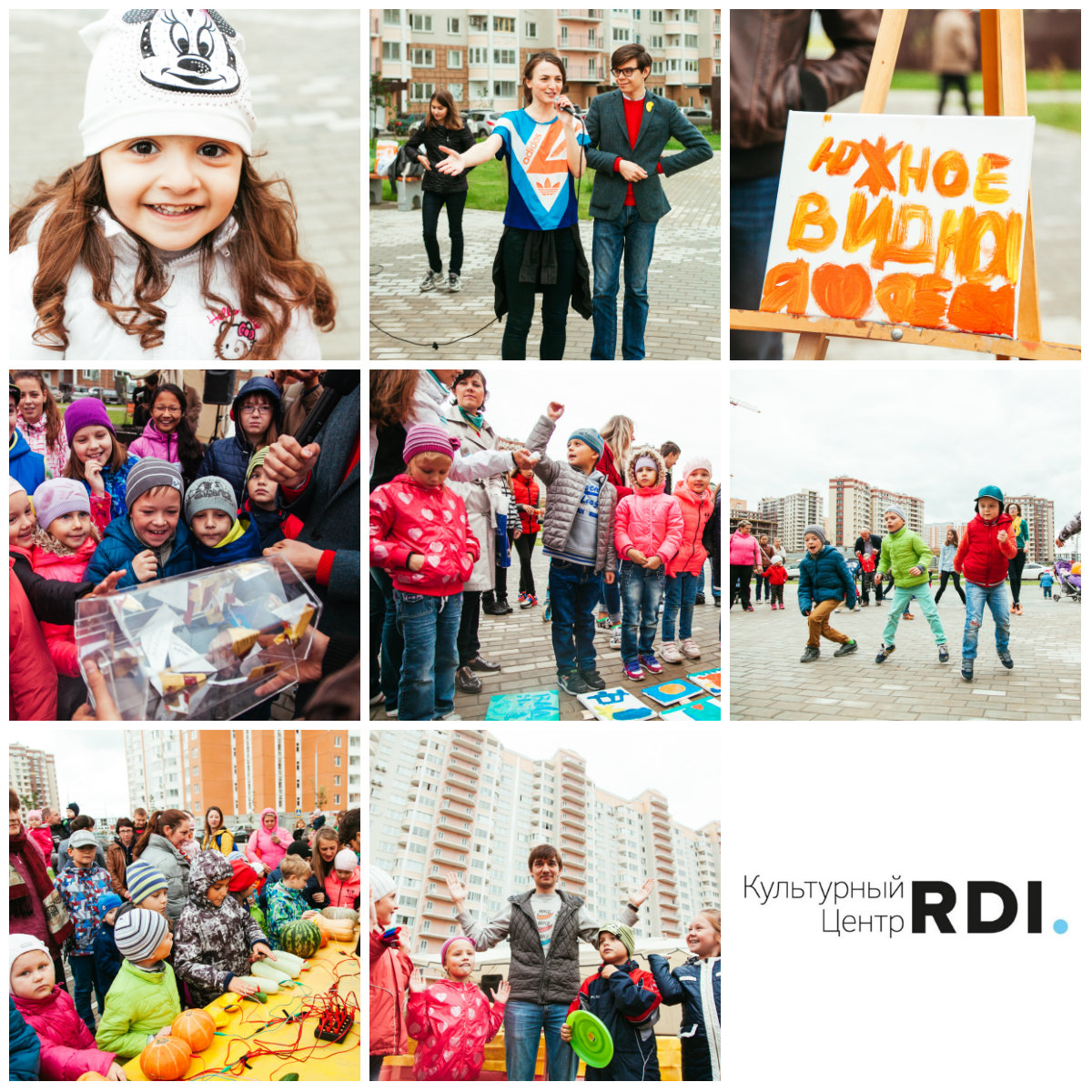 After having fun during a dancing masterclass, Vidnoye residents could enjoy a most unusual performance given by the Playtronica group which made music using an autumn garden crop. It was really a very nice vegetable jam.

After the musical part, the visitors of the show were invited to take part in the story-telling contest.